…And when Alexander met him after defeating him in the battle at river Jhelum asked him ‘What, do you wish that I should do with you?'; to which Porus answered ‘Treat me as a king would treat another king.’

Alexander the great is said to have been so pleased with King Porus’s response that  he restored to him his sovereignty over his subjects, adding to his realm other territory of even greater extent.
(Ref: The Campaigns Of Alexander, p. 281)

…And if I were to draw inspiration from this historic incident, to define a leader in the modern context, I would say ‘A leader is one who identifies the leader in every other person’.
Did I say ‘the leader in every other person’? Yes, you read me right! Everybody has a leader within, that needs to be recognized and developed.
“How can this be possible...? How can everyone be a leader?” You may wonder.
To better appreciate this concept, you may need to break out of the traditional concept of a leader and broaden the scope of a leader in the modern context. Any person who has recognized his/her true passion and potential and excelled in it is half a leader. This is how people who have been exceptionally successful in any sphere be it arts, sports, music, movies or business have been recognized as leaders. But if their endeavor is limited to recognizing their own true passion and exceling in the same, I would say they are only half leaders. A complete leader is one, who apart from identifying his own potential also sees this potential in others and inspires them in realizing it.
While there are quite a few modern concepts in leadership; servant leadership, situational leadership, spiritual leader being a few of them, I believe that the most significant responsibility of a leader is empowerment.
Mentoring or coaching is a key aspect in leadership that needs to be taken seriously. A complete leader should engage in mentoring either towards building a successor or for empowering others in attaining their best.
We come across quite a few inspiring stories of leaders and great achievers who have done great things and left their mark in history. These are people who have dedicated their lives in building organizations, institutions, communities and sometimes even a nation. However have you ever wondered what happens to these establishments once these founders severed from active involvement? Most often they are left bereft, without a leader, who has the same commitment and dedication as the original founder. Developing the next leader who would take forward from where one has left is an onus that needs to be a part of the main mission of a leader. This is where a coaching/mentoring angle of a leader comes into picture and in a larger perspective succession plan as well. Won’t a lifetime of aspirations and efforts of so many people become abortive if not handed over to reliable hands?
Porus and Alexander identified the leader in each other. And true to his leadership style Alexander the great empowered Porus to take forward what he had conquered. 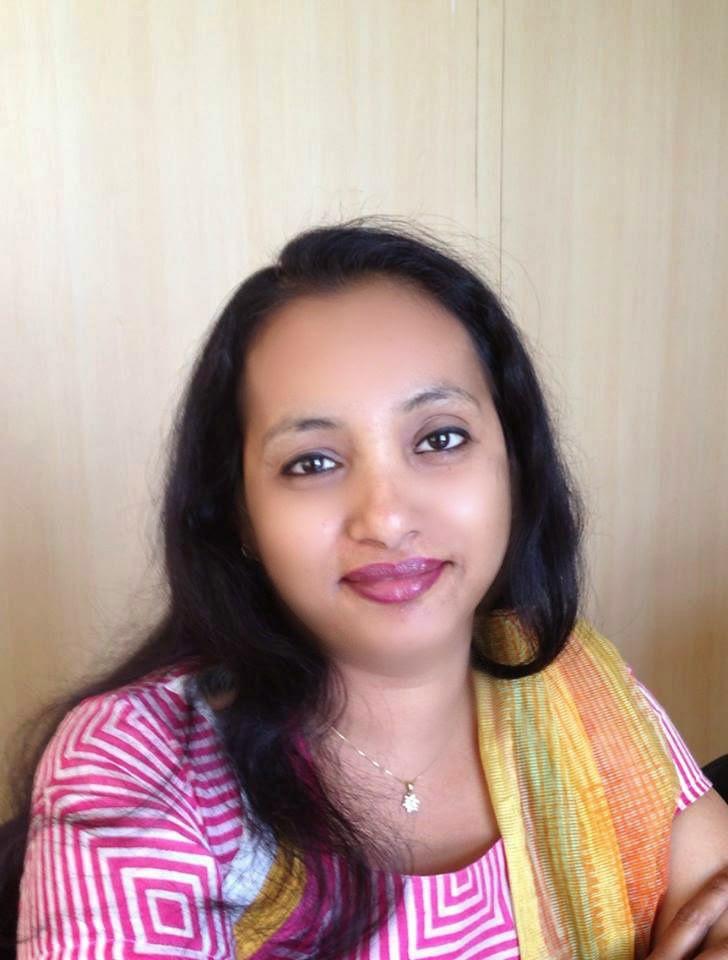 Neeva is a corporate learning specialist and currently works with People Equity HR consulting as Principal Consultant. She has extensive experience in designing and delivering innovative learning initiatives. She can be contacted at 9686113578 and neeva@people-equity.com
Posted by People Equity HR Consulting Pvt. Ltd. at 02:45 No comments: